(My concept consists in bringing to light ancient signs of various populations contrasting them in contemporaneousness).

In a proper and generic sense, study of signs. Science of signs (linguistic and non-linguistic). The term, in the form initially indicated a study of signs in the framework of social life, subsequently, the studies of semiology, of Saussurian tradition and mostly in French, were mainly concerned with the operation of systems of intentional and artificial signs (historical-natural languages, road signs, maritime signals, Morse alphabet, etc.). 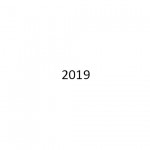 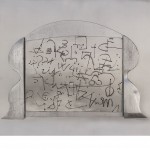 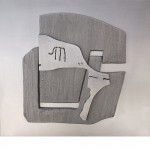 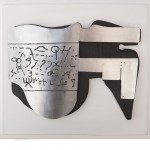 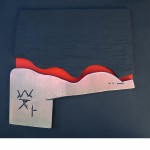 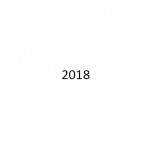 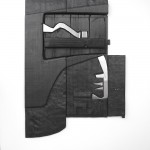 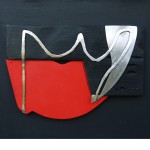 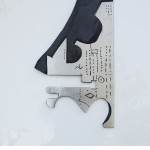 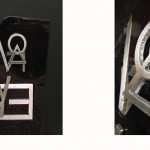 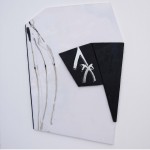 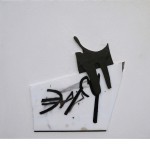 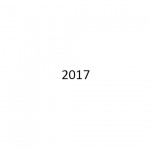 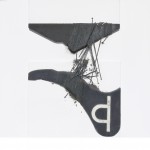 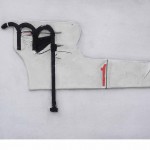 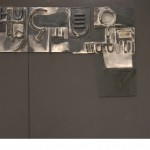 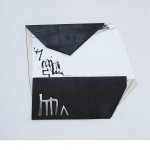 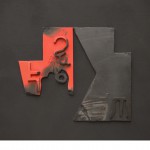 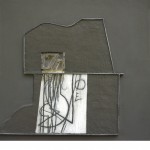 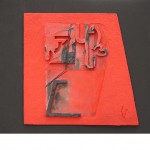 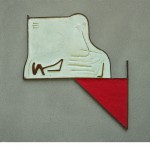 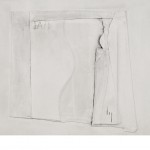 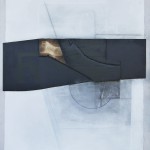